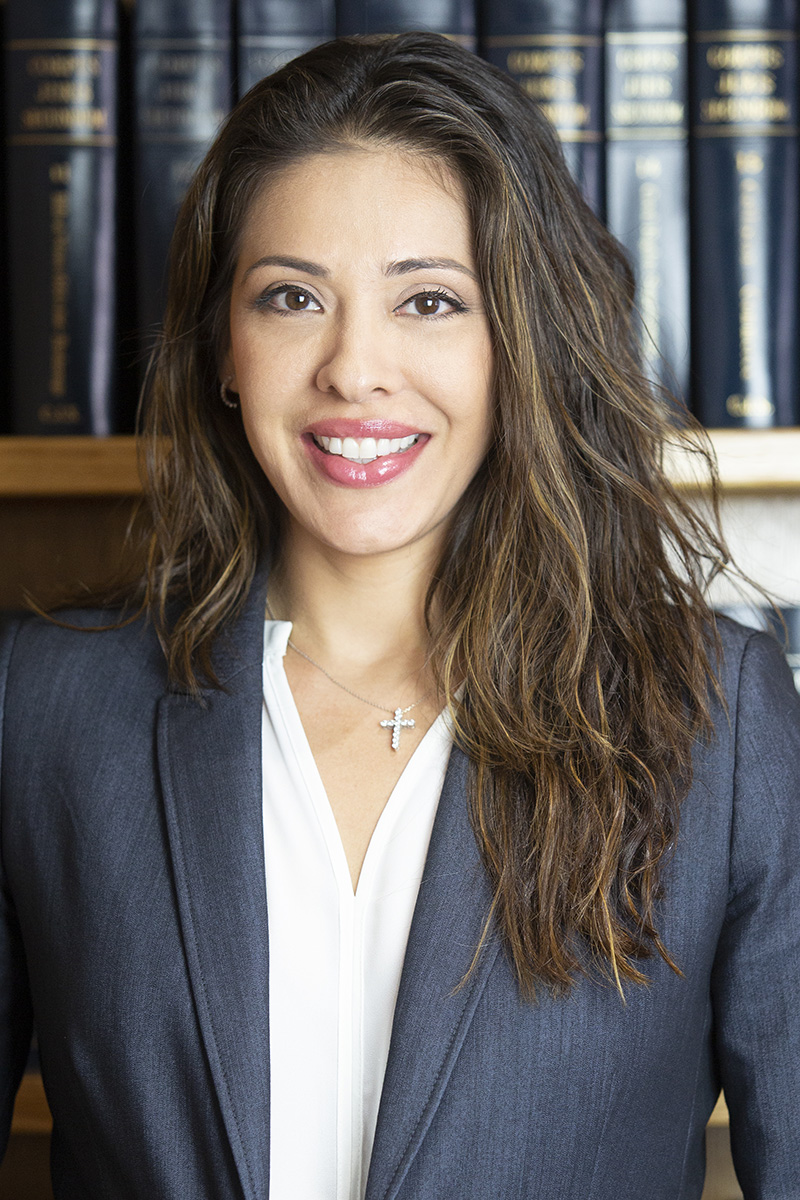 Cristina Perez Hesano has been practicing law for over ten years in Arizona and has broad experience in various legal areas. Cristina primarily focuses her legal practice to bankruptcy, personal injury and wrongful death.  Cristina graduated Arizona State University with a Master of Arts in Criminal Justice and a Juris Doctorate from the Sandra Day O’Connor School of Law.

In 2010, Cristina established Perez Law Group, PLLC to provide dedicated and competent representation to individuals and businesses in bankruptcy, litigation and debt negotiation.  In 2012, Cristina expanded her areas of practice and began representing clients in personal injury with the same zeal and dedication that had defined her career thus far. From auto accidents to breach of contract and debt defense, Cristina’s commitment to fighting for her clients in a variety of practice areas has allowed Perez Law Group, PLLC to resolve several six-figure and seven-figure cases.

Whether the case is big or small, straightforward or complex, Cristina is passionate about standing up for those who have been wronged — no case is small or simple to a client who has suffered injustice.  In her personal life, Cristina is a mother to two beautiful children and a faithful parishioner.  In her spare time, she teaches indoor cycling classes at the Gainey Village Health Club & Spa to stay in shape and keep in touch with the community.